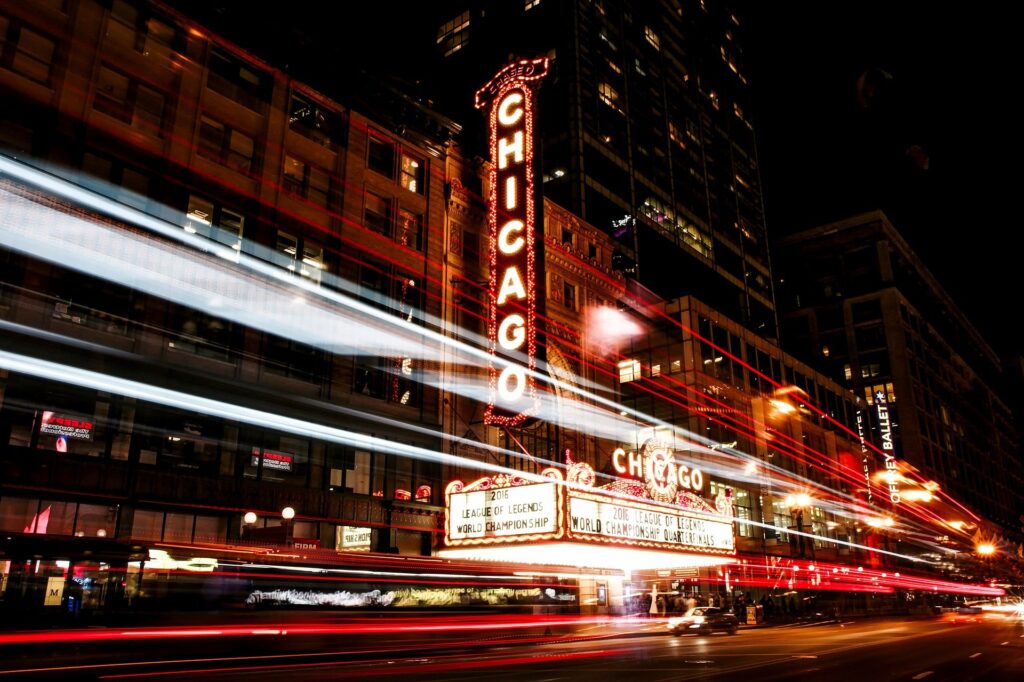 Due Process in Property Tax Appeals Upheld By 7th Circuit

Generally, the Tax Injunction Act (28 USC 1341) prohibits federal courts from exercising jurisdiction over state tax disputes where the state had afforded the taxpayer a “plain, speedy and efficient” process to remedy tax disputes where federal constitutional claims may intersect.  However, this requires that the state actually follow through with a legal process with proper appeals processes to avoid federal scrutiny for a constitutional lack of due process.

The Seventh Circuit ruled in A.F. Moore & Associates Inc. v. Pappas (948 F3d 889, 891, 895-96 (7th Cir 2020)) that Cook County, Illinois, property owners cannot effectively litigate their claims in state court. As a result, these taxpayers have been barred from the opportunity to challenge discriminatory assessments of properties by Illinois law; they are not given an adequate remedy. Therefore, the taxpayers have remedies available in Federal court.

Illinois law prohibits taxpayers from initiating a judicial inquiry into the methods, practices, and intents of the Assessor (35 ILCS 200/23-15(b)(3)). Additionally, the Illinois state courts found that the taxpayers could not apply federal constitutional cases in a state court action based on the same law (35 ILCS 200/23-15(b)(3)). Finally, other Illinois and local laws prohibited the taxpayers from joining the Assessor in state court proceedings.

The case has other cloak and dagger elements of the destruction of evidence by the Cook County Assessor’s office, discriminatory assessments based on arbitrary factors, failure to follow uniform assessment procedures.

In a Jan. 29, 2020 opinion written by then-Judge Amy Coney Barrett before her elevation to the Supreme Court, a unanimous panel of the U.S. Court of Appeals for the 7th Circuit allowed taxpayers in Cook County to revive their 14th Amendment equal protection challenge against methodology used by the tax assessor. The 7th Circuit Court of Appeals has concluded that since taxpayers in Illinois may not raise federal constitutional claims at the state level, this creates a cause of action for taxpayers in Federal court in the event of a potential constitutional violation. The Court found that in this case,  there are no adequate remedies available to plaintiffs who wish to challenge their assessment on these grounds in state court. Therefore the taxpayers may bring a petition for relief in Federal court.

What does this mean for the average taxpayer? First, the United States Supreme Court did not hear the case in a certiorari decision in late 2020, which left the 7th Circuit opinion intact. Second, while the precedent for the 7th Circuit is technically limited to Illinois, Indiana, and Wisconsin, it does have national influence elsewhere at the Federal level. Second, it is apparent that states and municipalities cannot build an administrative law wall around the appeals process – and that the due process provisions of the 14th Amendment to the United States Constitution apply to property tax appeals. Third, states and localities often have laws and regulations that mirror those of Cook County and Illinois – which may be challenged in Federal court if the process is not “plain, speedy and efficient.”

This shift of jurisdiction and the reinforcement of due process rights in property tax assessment appeals mean that property owners will potentially have the opportunity to litigate these cases in Federal court. School districts, who often intervene in lawsuits challenging tax assessments, will now have to respond to significantly more expensive Federal jurisdiction litigation and potentially face refunds on a larger scale than before. State and county legislators will need to review their enacted laws and regulations to ensure that the process is “plain, speedy and efficient” and protects due process rights for taxpayers in state court to avoid removal to Federal court.

Ultimately, this provides additional rights to the taxpayer in the appeals process – including potentially evidentiary protections and the right to sue the Assessor in their official capacity – as well as a reinforcement that due process remains a constitutional right in the property tax appeals process.